From SPACELAB to COLUMBUS

After the big success of the first European Manned Space Program SPACELAB:

especially Germany wanted to continue space programs under German leadership in cooperation with NASA planing their new space station "Freedom" (race-track configuration for one-failure tolerant crew escape path). For that purpose the German goverment requested the SPACELAB Prime Contractor MBB/ERNO to perform a study how the SPACELAB system could be extented to become an autonomous flight system. It had a target launch date 1992, which was considered feasible considering the SPACELAB schedule, and therefore the name COLUMBUS was born based on his arrival in America in 1492. Very soon Italy became also interested and a bi-lateral study was performed in the beginning eighties by MBB/ERNO and Alenia-Spazio. When also the other ESA member states showed interest in the continuation of the SPACELAB activities and the French government promoted the evolution of the ARIANE program to allow astronaut transport to space (HERMES) ESA felt obliged to take over the leadership of these two lines though not liked by several people (within ESA as well in the other countries - especially Germany - there was strong opposition by those mainly involved in unmanned space activities fearing money short-cuts).-

*The most interesting and complex flight element was the MTFF binding also the other European space programs into the overall scenario: HERMES, DRS and HERA.

After the enthusiastic technical definitions also the programatics aspects were considered more seriously. The to be expected costs were very high and taking into account that the later commiting costs would have to include margin it became obvious that such a wide scenario was not affordable for Europe. As consequence the work on the two elements Co-orbiting Platform and Service Vehicle were abandoned as the interest of Gret Britain was still satisfied with the Polar Platform and France with the ongoing, parallel activities on HERMES.

ESA arranged a workshop at Nordwijk where the HERMES team presented their technical concept and programmatic estimates and vice-versa did the COLUMBUS team. Very loosely ESA tried to discuss commonality on subsystem and unit level for the two programs (e.g. for the Environmental and Life Control System), in order to establish commonality for cost reduction reasons. The HERMES cost estimates were judged unrealistically low by the COLUMBUS team; as the two industrial teams had both no interest to publish their data in detail and ESA had not the appropriate organizational set-up to enforce such an approach this workshop had no further consequences at that time (When later HERMES was abandoned respectively replaced by the Automatic Transfer Vehicle/ATV ESA started again attempts to influence both programs but with only minor success up to today).

After this first cut the COLUMBUS consortium prepaired a binding proposal for phase C/D with the following main responsibilities: 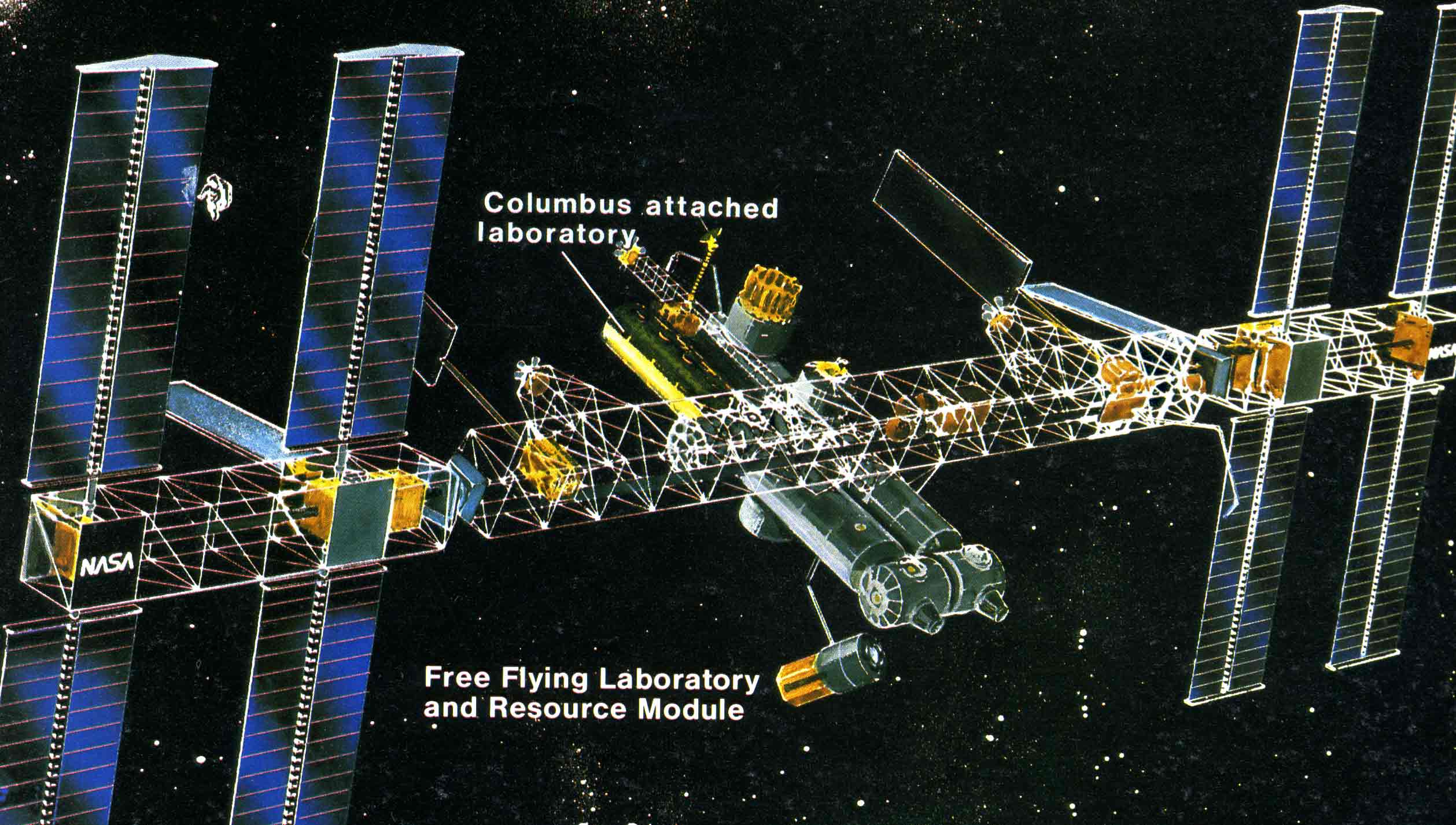 ISS Freedom with APM and MTFF 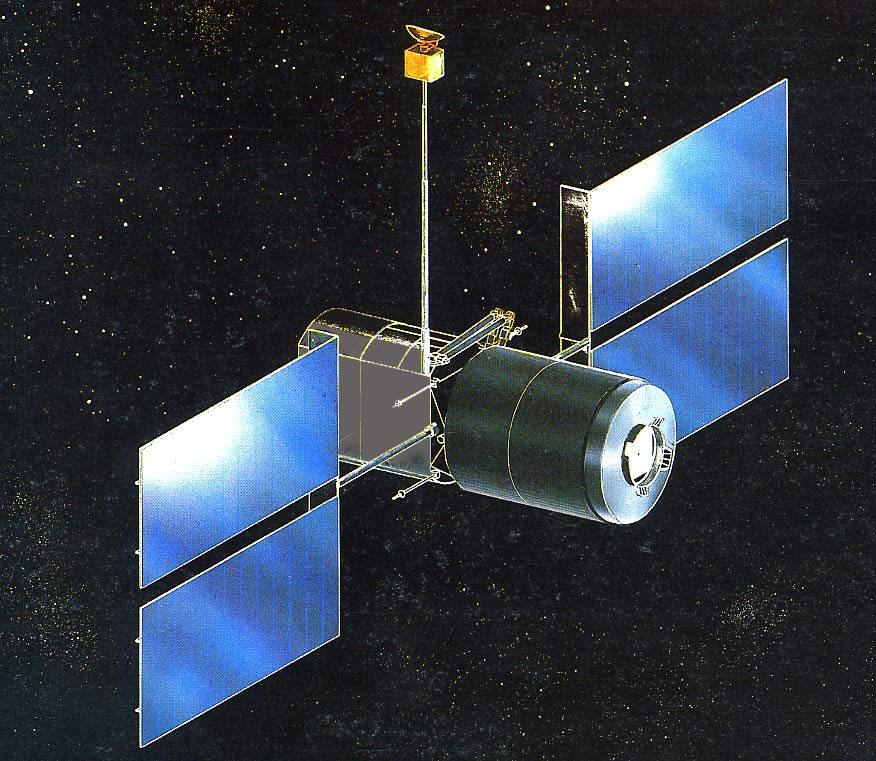 The proposal integration was very complex with the subcontractor binding proposals being late. When the costs were summed up they were much higher than estimated before: approx. 3.2 BAU. MBB/ERNO had before assumed that an overall cost figure of a bit less than 2.9 BAU would be acceptable to ESA as in-going position (ESA had announced a limit of 2.4 BAU before). With this unexpected result the MBB/ERNO management together with the managers of the other key players directed the technical teams to prepare "delta options" to reach a remarkably lower cost figure. As BAE was the strongest opponent against the COLUMBUS system approach two Polar Platform options were proposed:

- One based on commonality with the other elements: PPF-A

- PPF-B based on commonality with other satellites: SPOT-4 / HELIOS, ERS-1 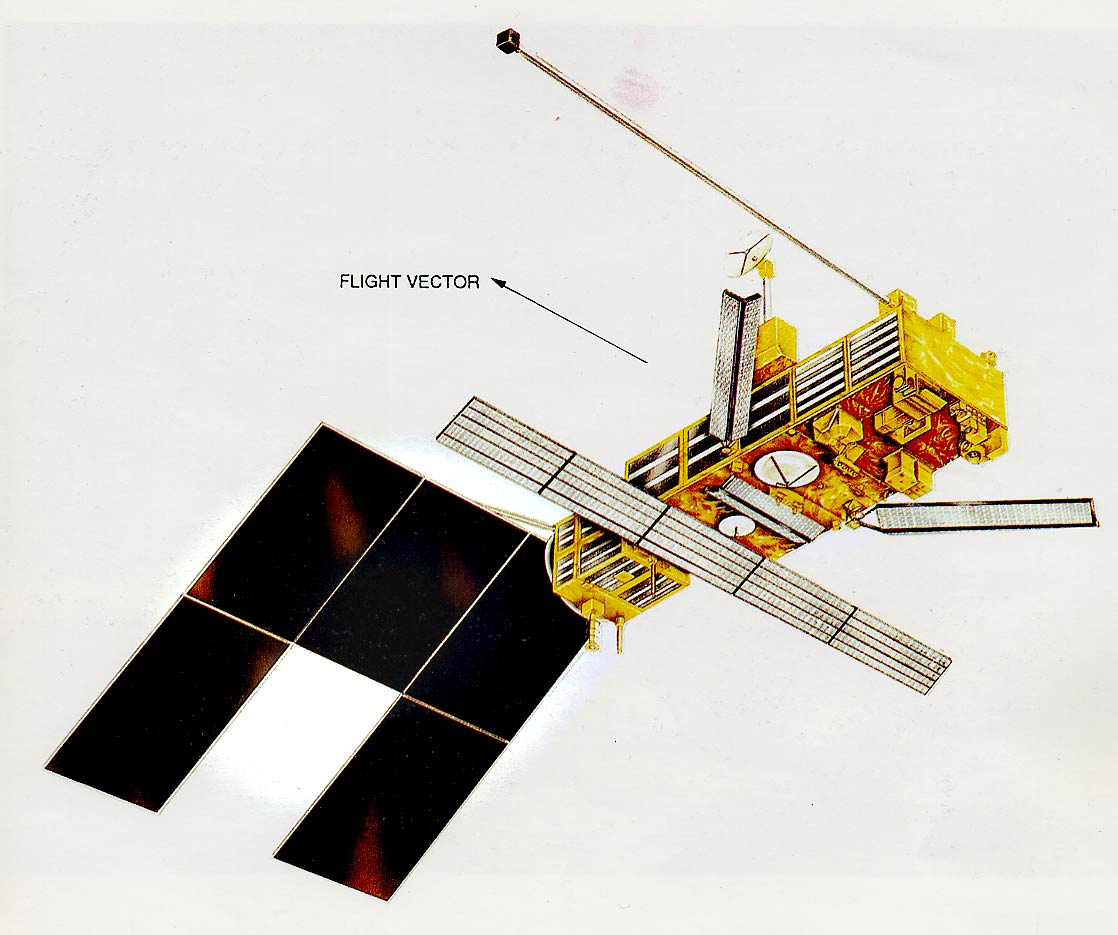 The baseline proposal contained detailed desriptions of the different elements based on justifying analyses especially working out the common features being the basis for the required cost and risk reduction approach. Consequently it was impossible to re-work in a complete and clear way all these data implementing the delta options defined for cost reduction reasons. When ESA had received the proposal in 1989 containing a well established but costwise unnacceptable baseline and many only roughly defined negative options they declared the proposal as not acceptable even for starting only negotiations and requested a complete re-work.

As consequence of this disaster the MBB/ERNO management level was changed; ESA got now more involved to implement changes deemed necessary to reduce the program complexity resulting in removal of the Polar Platform from COLUMBUS making it an independent program. For the new proposal the new MBB/ERNO COLUMBUS management reduced the commonality features by implementing dedicated, autonomous teams for MTFF (at MBB/ERNO) and APM (at Alenia-Spazio) reducing the overall Prime Contractor responsibility to more or less only administrative tasks. Several options from the baseline proposal and new ones were now implemented e.g.:

- Power distribution units (several small ones based on SPACELAB principle) were concentrated in one (mass: more than 70 Kg).

Though the length reduction has the advantage to be able to launch the APM with a Payload of 2.5 tons this change as well as others led to very intense internal packaging which has severe disadvantages for on-orbit maintenance over the operational lifetime of 10 years (a main new technical feature compaired to SPACELAB which was always maintained and reconfigured on ground after a 7 to 14 days mission).

Also NASA had determined that the ISS Alpha with its "racetrack" configuration was not affordable and simplified it to the present architecture though the racetrack configuration was superior with respect to performance and safety aspects. Therefore the APM length reduction became possible as it was now assembled only on one end of the ISS.

On management level a concentration / engineering cost reduction was expected by the implementation of a the new company EUROCOLUMBUS based on the mother companies MBB/ERNO, which had changed its name in the mean-time to DASA, Alenia-Spazio and Matra. The different positions / responsibilities were filled with personnel in accordance with the mother company share; the locations were Bremen/Germany (headquarter) and Turino (on Alenia-Spazio site). Already after a short time it turned out that the organization structure of this international company, which had Germans, Italians and French people mixed on all levels, was not able to work efficiently; the working culture and management principles were too different so that only after approximately 1 year EUROCOLUMBUS was abandoned and a Prime Contractor DASA was set in power again.

Before the phase C/D contract could be signed between ESA and DASA the funding situation had become much more worse in all European countries and therefore an extreme cut of the COLUMBUS program contents was mandatory. After many considerations the MTFF being the more complex element of the two remaining ones was stopped. The MTFF deletion caused a problem to DASA (and Germany) which could be resolved only by a major responsibility change for the only left APM. The system responsibility was split in:

By this principle of a classical Prime DASA and a Co-Prime Alenia-Spazio it was tried to compensate the Italian disappointment not getting the system responsibility of a complete flight element (this was there plan after their subsystem responsibility for the SPACELAB subsystems Structure and Thermal Control).

In detail several attempts were made to ensure co-operation between the two technical teams working together on such a complex system task but as for any political compromise this organization worked not very efficiently.